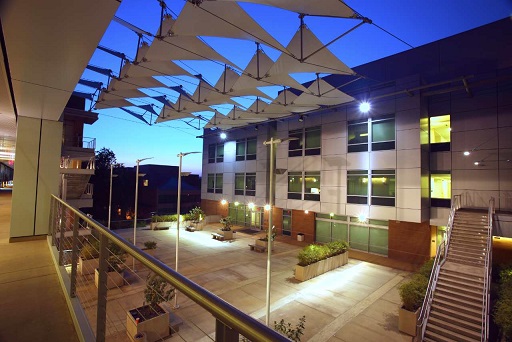 So, I’ve finally graduated from college. This Monday, I had the honor to walk amongst the many friends, family, and truly inspiring individuals that I have had the pleasure of meeting. Some of these people I’ve met over the past four years, and some that I have known since I can remember. I came in as a young, naive seventeen-year-old kid who had no idea what was to come of me within the span of my time at UC Riverside. I now come out knowing a lot more about myself. I’ve matured here, no lie. So, as my first blog post, I’d like to take my time and reflect on my time spent as an undergaduate student.

First off, I can’t stress enough just how much more you get out of college by becoming involved. I can honestly say that when comparing my first year to my second and beyond, the reason I improved in every possible way was because I broke out of my shell and started to become involved in things outside of academia. Joining the Society of Hispanic Professional Engineers at UCR was one of the best investments of my time I could have made. Despite the fact that I faced very troubling issues in my personal life during this time, I somehow managed to preservere and worked well under the stress of a million things going on at once. I think the most important thing I learned is that, everyone has their own system when it comes to success. Sure, you can fetch tons of advice from mentors, motivational speakers, etc. But when it all boils down to what you do, you come to face the fact that not everything works as well as it does with others. So I went out, experimented with time management techniques, and found my own way of managing my life. Dozens of sticky notes on my desk didn’t work out for me, but it might for you.

I could go on and on, but I won’t. What I will say is, its never good to go through the path of college alone. I had the amazing luck of finding my girlfriend, who has and still is, extremely supportive of me, as I am with her. Not to mention my parents, who are the sole reason for why I was even able to get to college. So yeah. Here’s to everyone who has been suppportive of me throughout my time as an undergrad. I really can’t believe how fast fours years have gone by. Now I’m heading out, with a B.S in Computer Engineering, ready to head out to Michigan to work for General Motors! I promise to everyone who has supported me, that I won’t disappoint them. Cheers.

More entries:
Double Checking Your Work is Not Enough, Seriously »